Nicholas Tietsort sees the day when emergency sirens are a thing of the past.

“This is the way of the future,” he said. “But I still like having a storm siren.”

Still, Tietsort has no regrets about the county’s new wireless emergency notification system, otherwise known as WENS. A product of Insperion Logistics, the new platform replaces a mass broadcast system from Everbridge.

The WENS system requires residents to sign up for emergency alerts. But it also can reach out to people passing through Audrain County, linking to the federal government’s Integrated Public Alerts and Warning System.

This feature is helpful to notify travelers on Highway 54, for example, who are not in the WENS database of storms, oil spills or other emergencies on their route.

“The major difference is what we can do for events,” Tietsort said. “It’s voluntary, involuntary and temporary. That gives us true versatility.”

This aspect of the system allows people attending events such as Walk Back in Time or Laddonia’s Fourth of July festivities to connect to WENS and receive a specific keyword, linking them to the event. Alerts related to that gathering alone.

Audrain County’s 911 dispatchers will also have the ability to send warnings. And there are options for residents with special needs.

“If you’re sending in first responders, they need to know the needs of that person,” Tietsort pointed out. “It’s a neat system.”

“If your phone number is not in this new database, you will not be called during an emergency, so sign up,” urged Amanda Crewse, the county’s 911 director.

Tietsort reports that 50 people were added to the database on Tuesday alone.

“I’ve been pleasantly surprised,” he said.

Tietsort said residents enrolled in the old system should have been automatically added. But, he explained, reintering the information will not cause issues with receiving alerts.

The Everbridge platform initially cost the county $12,000 a year, a figure that was renegotiated down to $9,000.

WENS is an annual expense of $4,000. And there is an app in the development phase.

Registration for the warning system is free of charge. 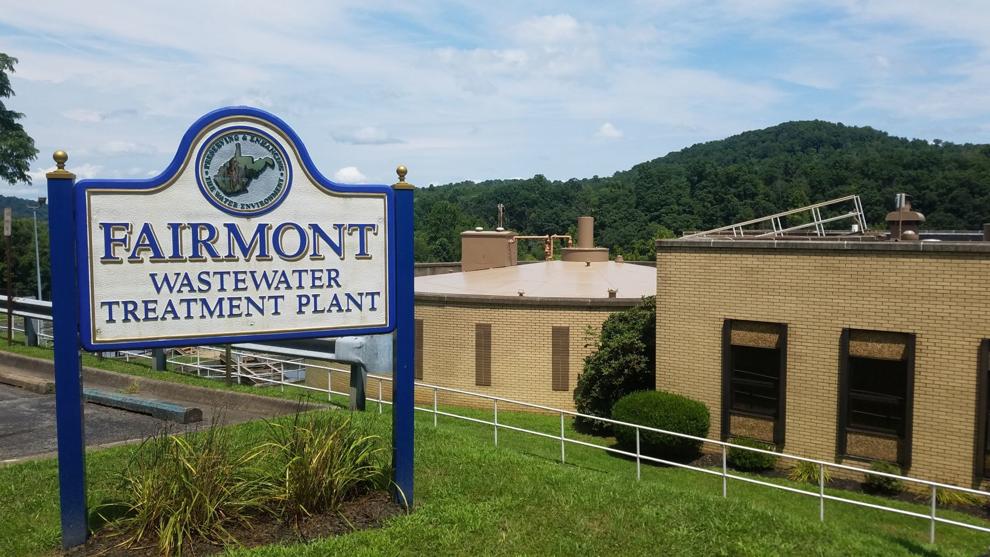 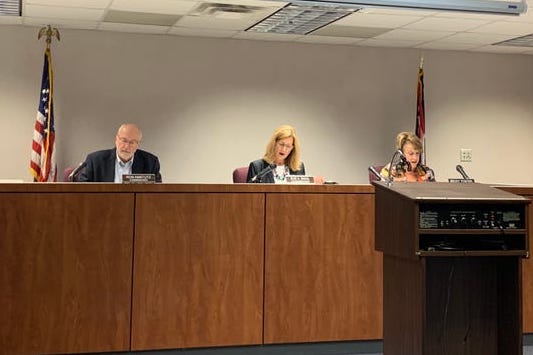 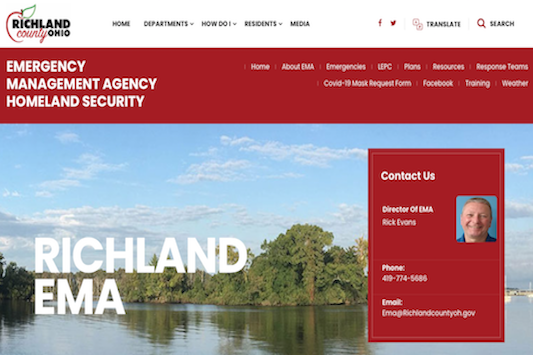